Get ready hockey fans, because the NCAA Men’s West Regional Hockey Tournament is back in Fargo! Hope you’re ready for a wild weekend of great hockey at the Scheels Arena. 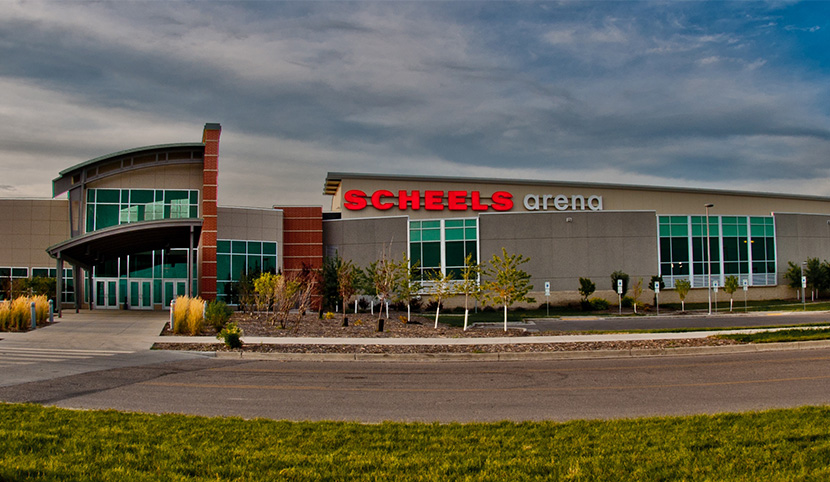 If it’s your first time to Fargo-Moorhead-West Fargo, WELCOME! You’re one of the lucky people that got tickets. CONGRATS! While you’re in the area, check out the Area Map, Visitors Guide, and Dining Guide. In between games, make sure to partake in some Fargo flavor.

Maybe you’re not a UND fan, but need a place to support your own colors? There’s several other great options near the Scheels Arena to meet up before the game or watch the game. Head over to Pub West, Round Up Saloon, JL Beers, Mexican Village, Spicy Pie, and Wild Bills to name a few. 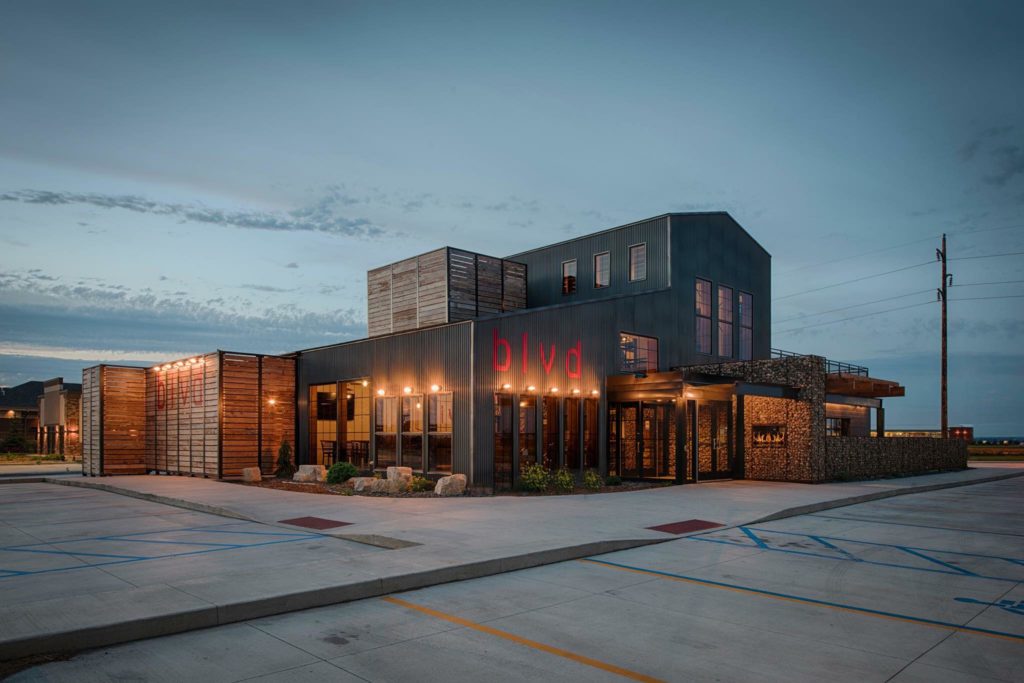 If you decide to drive to the Scheels Arena, it will be $10 per car to park. Spaces are limited so fans might want to think about taking advantage of the available shuttles. Try to avoid 32nd Ave South as there’s some construction going on from I-29 to 45th St South. Instead use I-94 to 45th St or I-94 to Veterans Ave. The Bulldog Tap and Brewtus Brickhouse West Fargo will be offering free shuttles to and from the game. Both offering easy parking and great atmosphere.

ONCE YOU GET TO THE GAME NOW WHAT?

A Fan Fest will be held on the adjoining ice sheet at Scheels Arena, which will feature local food vendors, alcohol sales for those of age and other regional games on projection screens. Tickets to the Fan Fest are $20 and can be purchased in person at Scheels Arena during normal box office hours. You must have a tournament ticket to purchase a Fan Fest ticket. The fan fest will open 90 minutes before the first game of each day and will stay open 60 minutes after the conclusion of the final game of each day.  The Fan Fest will also be open between semi-final games on Friday.

WHAT TO DO DURING YOUR DOWNTIME?

Have some free time and want to check out Fargo? Easy place to kill time and buy some new fan gear is Scheels. Don’t feel like shopping? You can bowl, play basketball, shoot a few pucks, or check out the shooting gallery.

It’s too cold for golf, but not at Golf Addiction. Enjoying playing a few rounds at the indoor virtual golf facility. Bring your friends and enjoy the experience with food and beverages.

If shopping is your thing, head to West Acres and it’s 120+ stores. While you’re there, make sure to swing down to the Roger Maris Museum if you’re a baseball fan. There’s also plenty of unique shopping options in Downtown Fargo too.

More of a beer person? You need to head over to one of our breweries, wineries, or distilleries in town. 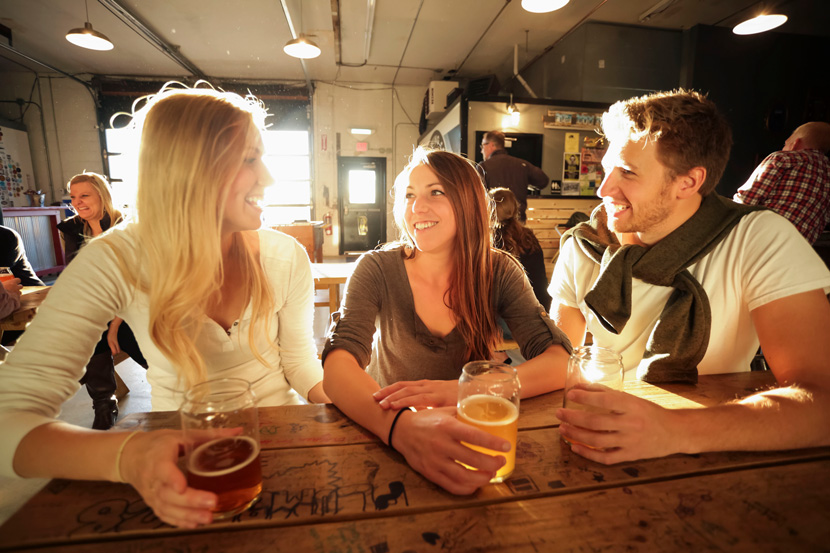 WHAT TO DO THE NEXT MORNING?

Before you hit the road home, make sure you head somewhere for brunch! Go to the Blarney Stone for an authentic Irish breakfast with a free Bloody Mary or Mimosa. Some other great spots are Lucky’s 13 Pub, The Shack on Broadway, and Granite City. Don’t miss the build your own Bloody Mary at the Boiler Room and try the Scotch Eggs! 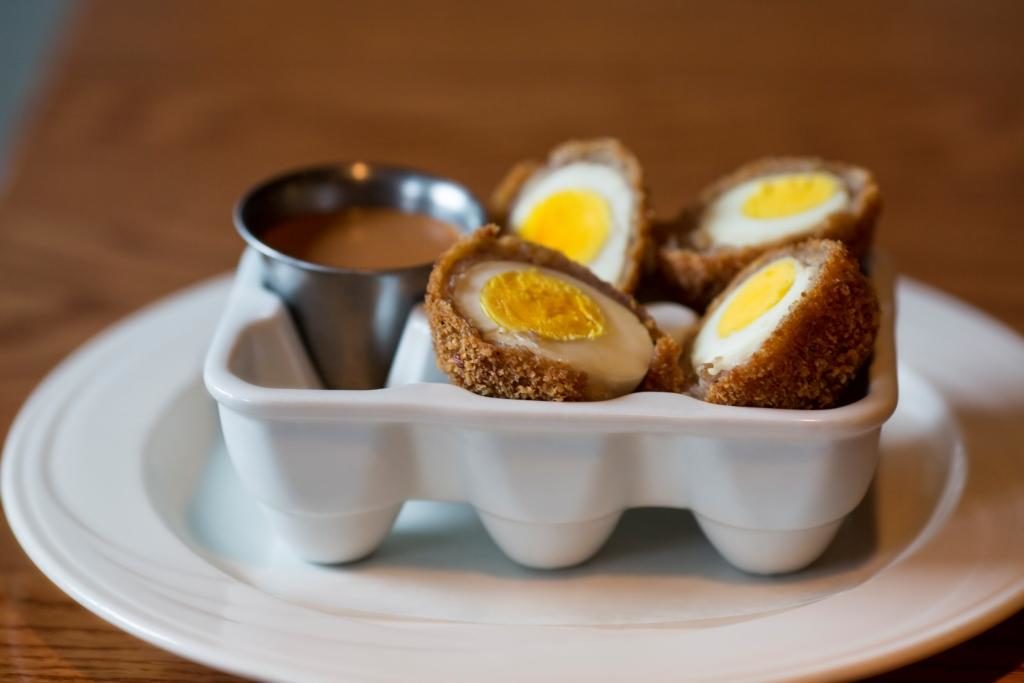 Bring a on great weekend of hockey! If you need any more help getting around or have questions about what to do, visit the F-M Visitors Center, located at 2001 44th St S in Fargo (the big white elevator with the Woodchipper don’t cha know). 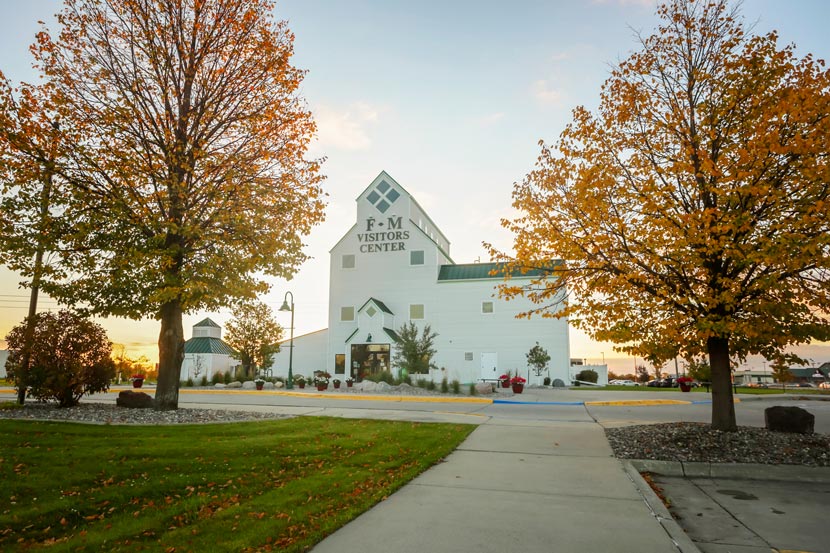 Restaurants open on Thanksgiving in Fargo-Moorhead